This past Sunday night, I was lying in bed, struggling to fall asleep.  I began to talk to the Lord, replaying all of the awesome things He has been doing lately.  My heart has been so overwhelmed by His goodness that I have been at a loss for words.  Many prayers that I have prayed for years have been answered.  And it has simply blown my mind.  But as I laid there, pouring my heart out to God, He gently revealed to me another eye opening revelation.

As a child, I struggled with fear on a daily basis.  And one of the main things that consumed my thinking was the belief that something bad would happen to me or my family members.  Specifically, that I or someone I loved would die.  I can remember lying in my bed at night, crying, because I truly believed it would happen.  Not if, but when.  I was so convinced, that I would imagine horrible scenes in my mind, almost trying to prepare myself for the actual event.  If I “planned” for it, then maybe it wouldn’t hurt as bad.  Maybe I would be better equipped when that time came.  If I expected it, then I would still have some sense of control, right?  Biggest. Lie. Ever.

Now, as a child I did not understand the logic behind any of this.  I was simply afraid.  But my awareness grew when this pattern carried over into my adult life.  The older I became, the more I found myself in situations that were out of my control.  From raising kids to health concerns, the enemy had several new ways in which to bombard my thinking.  I was a walking open door and didn’t even know it.  It wasn’t until about 5 years ago, that the Lord began to show me the “why” behind all of this.  I always knew I struggled with fear, but never knew the source.  Deep down in my heart, I bought into a lie that God was not good.  As hard as that is to admit, somewhere in my life I embraced a truckload of wrong thoughts about Him that quickly began to shape the rest of my life.  And it has taken many years to unload that mess.

But Sunday night, it came full circle for me.  As I lay there in amazement, I was reminded of those nights as a child…. Weeping for fear of tomorrow and not truly knowing the God that I served.  I lived with bad expectations.  I lived believing that God didn’t like me or that I would never measure up.  After all, I was just a little kid who got on His nerves.  But now I am crying because I feel so whole and free.  I feel consumed by a love I didn’t know was possible and I’m resting in a peace that I didn’t think I deserved.  I’m humbled by His presence and that He would answer my prayers.  That the God of the universe would show up in my bedroom.  A God that loves me enough to reveal those hidden hurts inside of my heart.  A Father that cares enough to correct me when I’m wrong.  And a friend that will walk me through it, every step of the way.  In every situation, He’s been exactly who I needed Him to be.

One of the things that I love about Jesus is He never leaves us where we are.  If we are asking and seeking Him, He is waiting to help us.  We don’t have to twist His arm or beg.  He looks forward to getting us to tomorrow.  It may have taken me longer than others, but my expectations have shifted.  Those seeds of doubt and fear have been uprooted and filled with truth and joy.  Every bad expectation has been broken and replaced with faith.  Not because of me.  But in spite of me.  Because that’s who God is.  He’s one that sees all of my flaws and still wants to hang out with me.  He knows the good, the bad, and the ugly…..and yet, He still moves mountains on my behalf.

I can live with good expectations, because He is nothing but good. 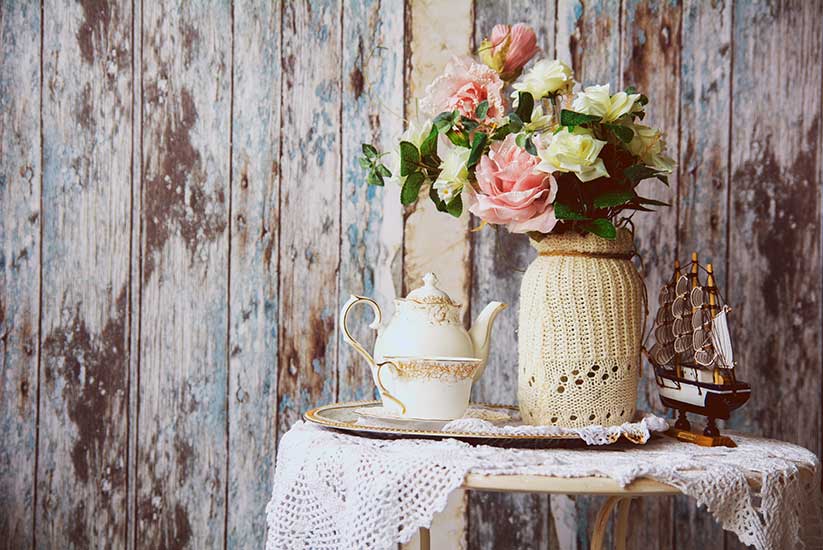 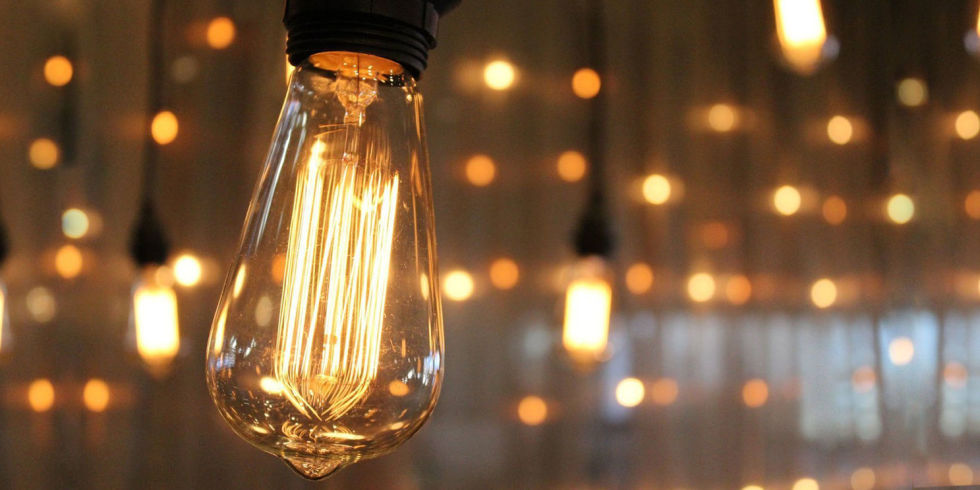 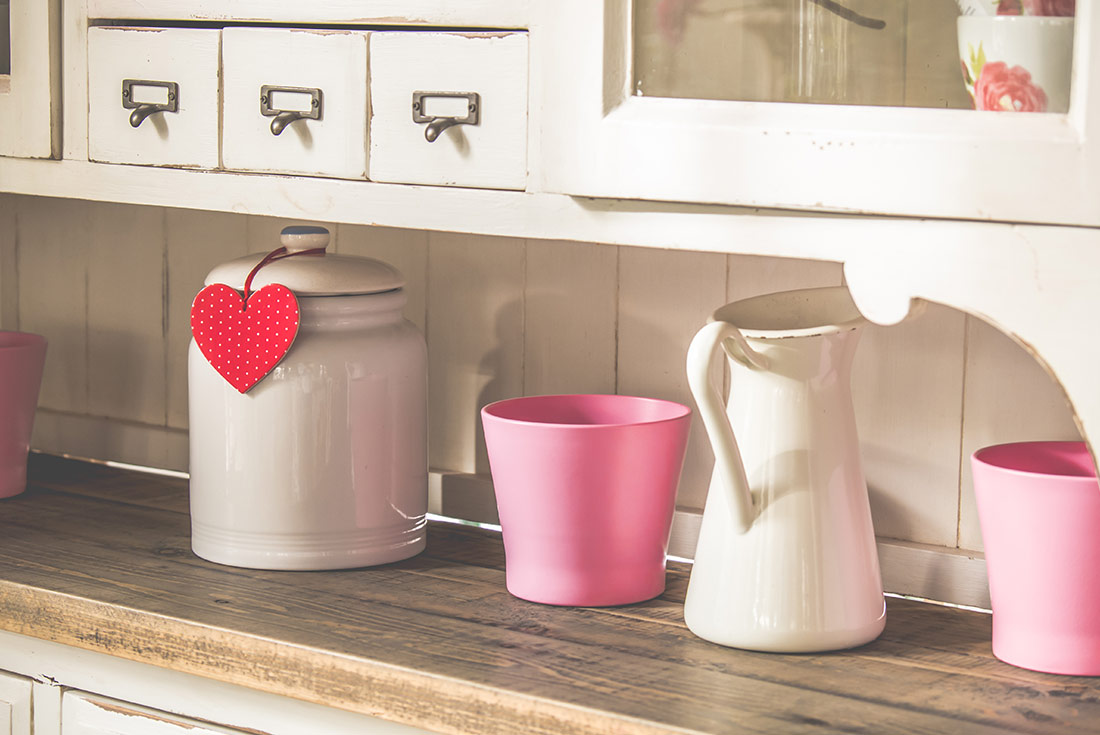 Matter of the Heart 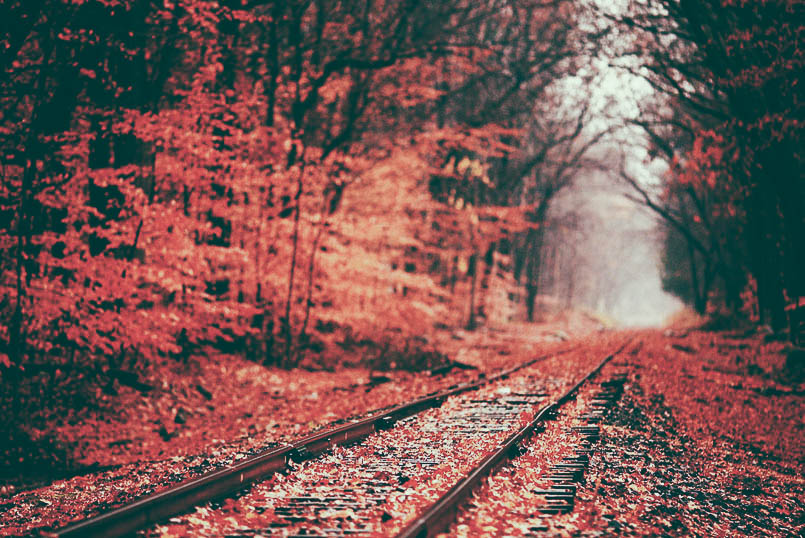